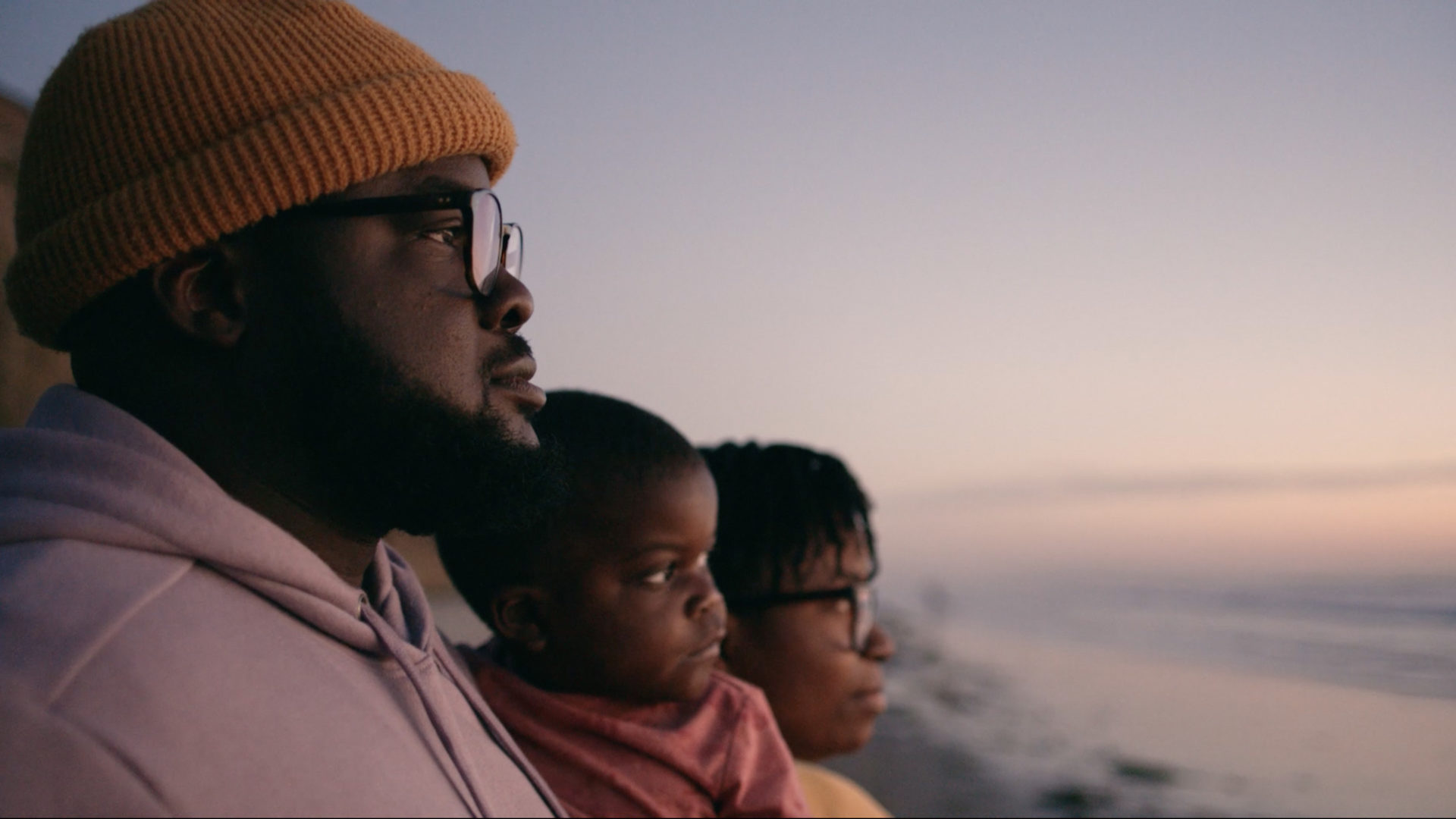 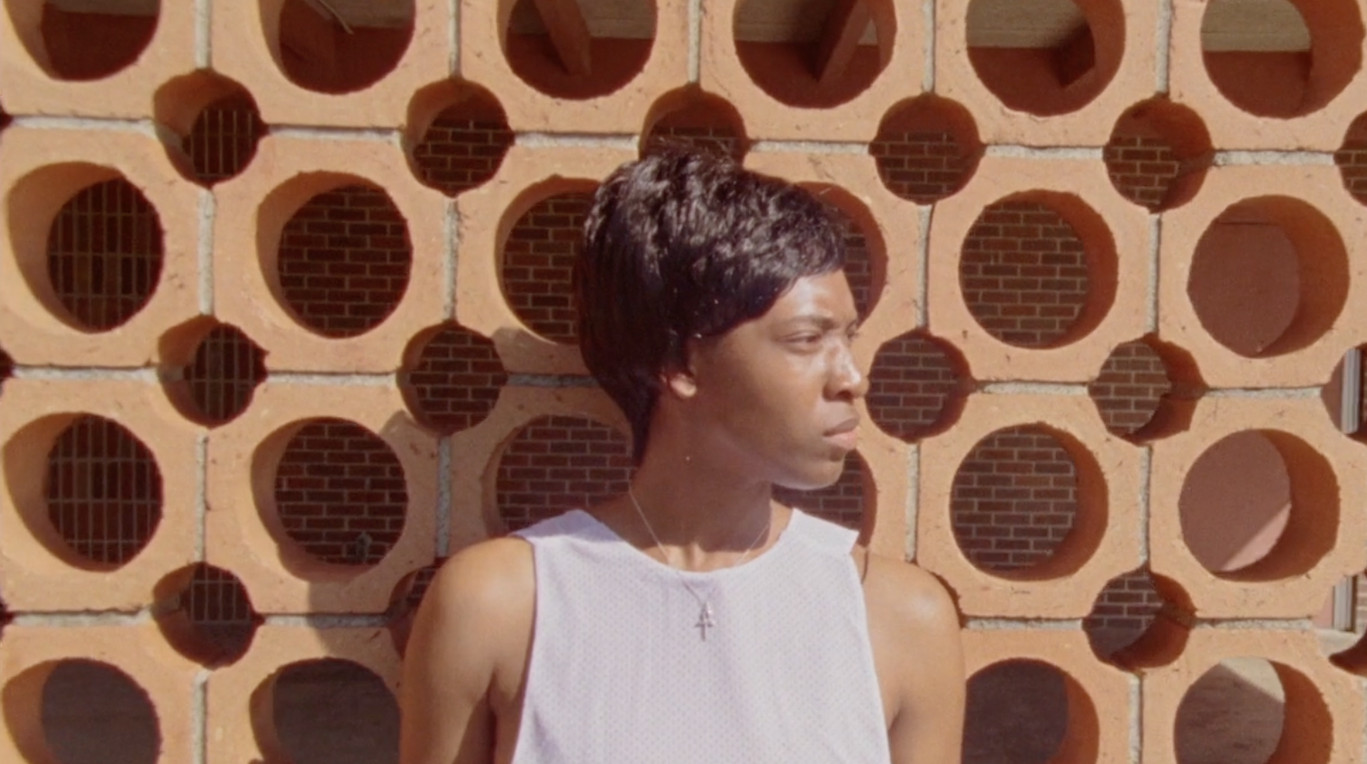 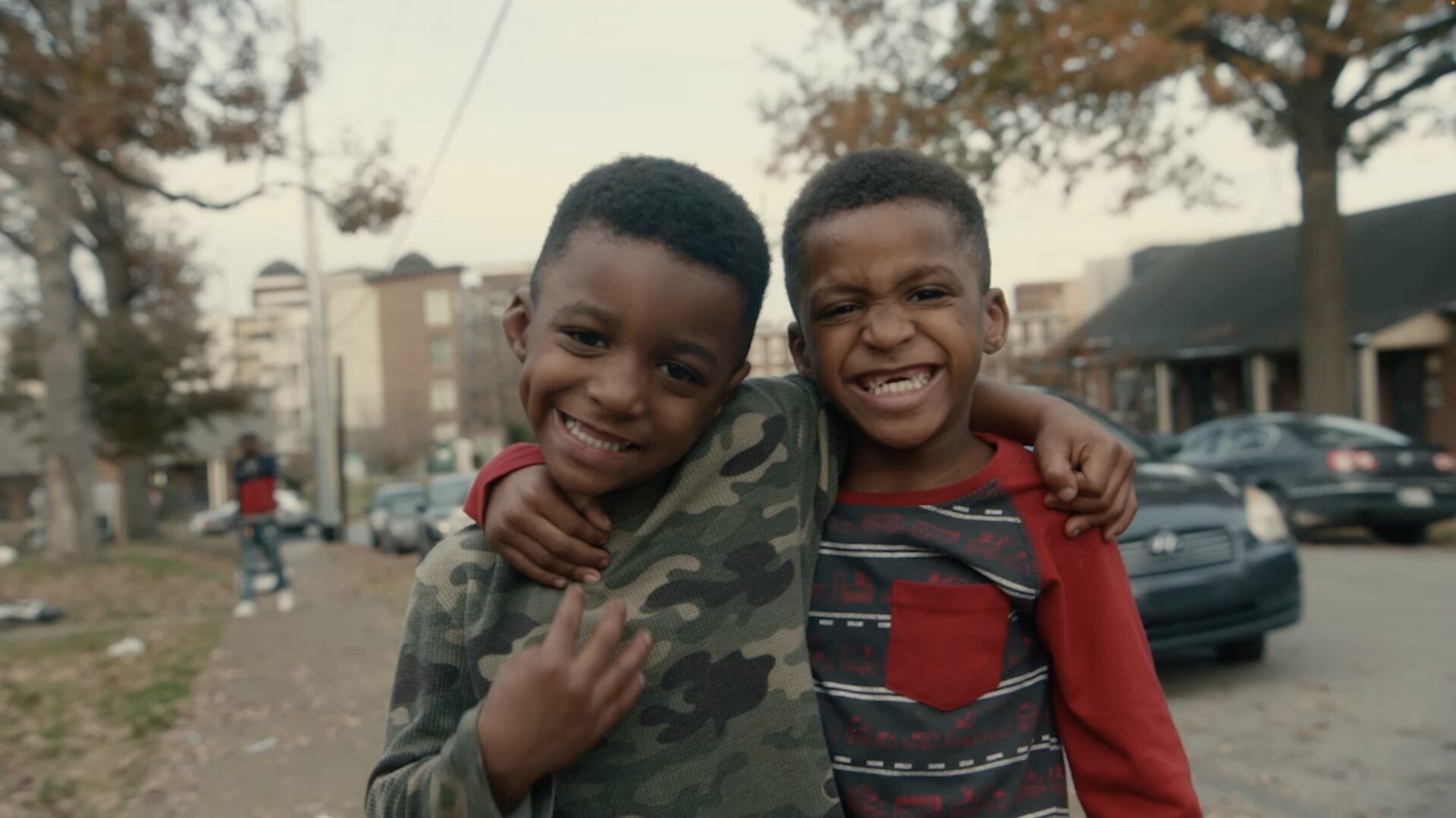 Out North A Documentary Short 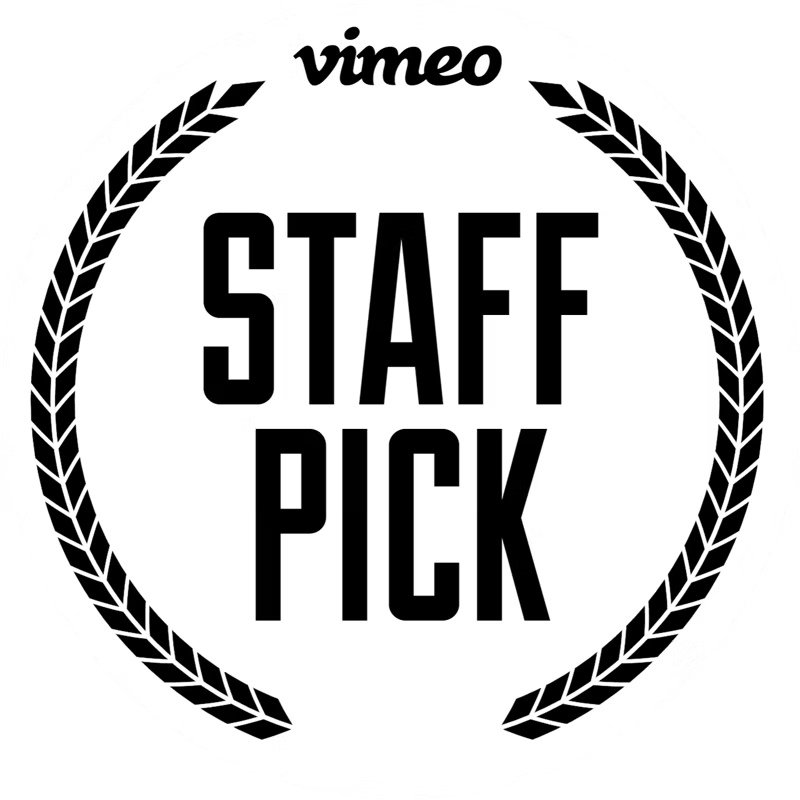 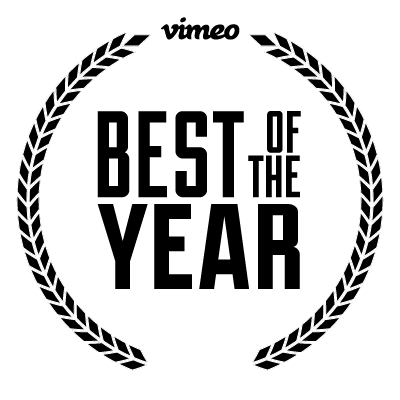 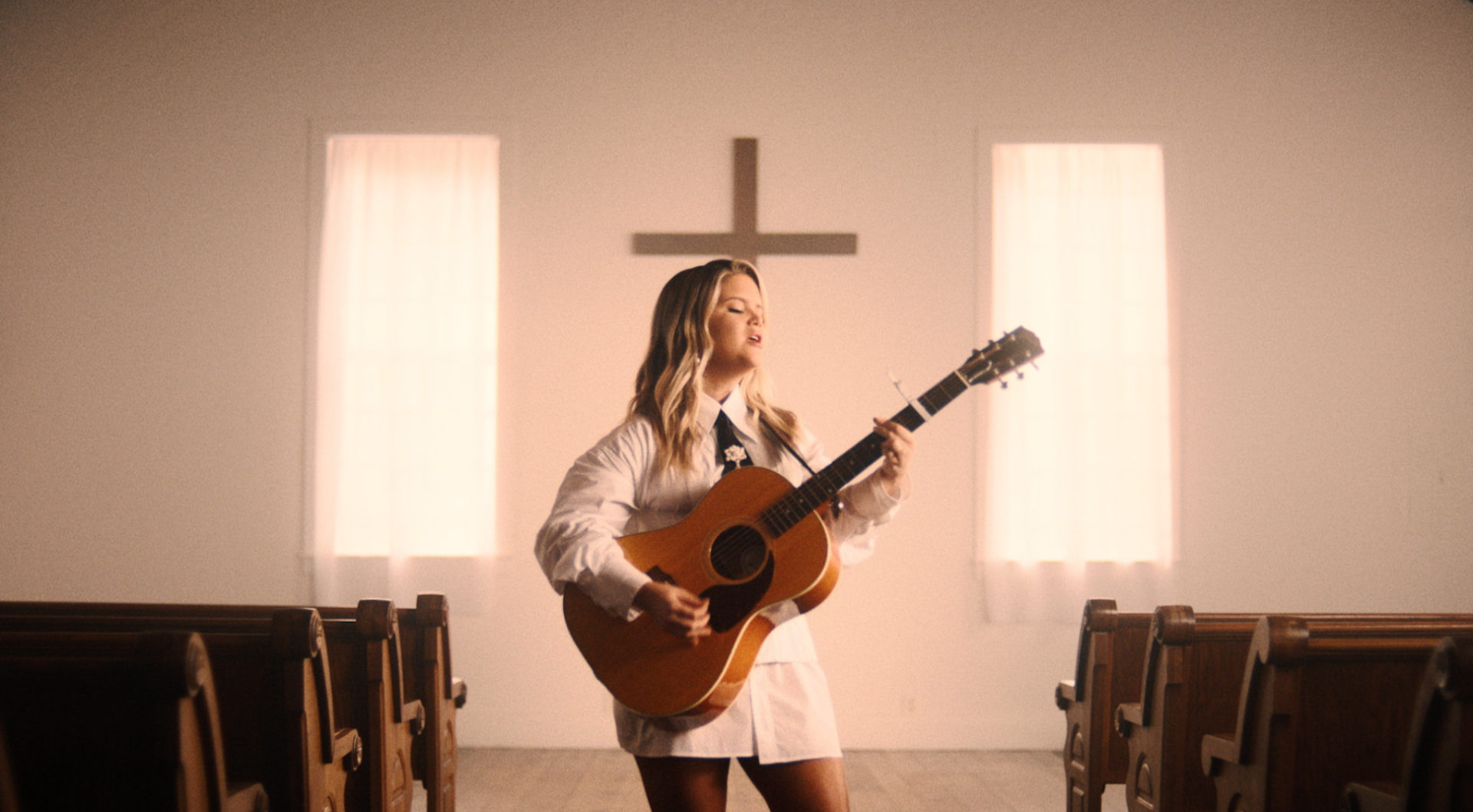 Maren Morris Better Than We Found It

Gabby has a passion for crafting genuine stories that are able to break down the stereotypical walls that we tend to put up as humans. Her work has that beautiful pairing of journalism and cinema – equal parts raw and crafted.

Gabby began her directing career with the music video ‘Better Than We Found It’ for Maren Morris, which was nominated for Music Video of the Year by the Academy of Country Music Awards and CMA Awards. Her roll as co-director on the film “Out North” was honored at the 2021 Brand Film Awards and was selected as one of the Best of Branded at Vimeo’s Staff Pick Awards 2021.

Woodland hails from the Nashville and Atlanta areas, and is currently based in Brooklyn.